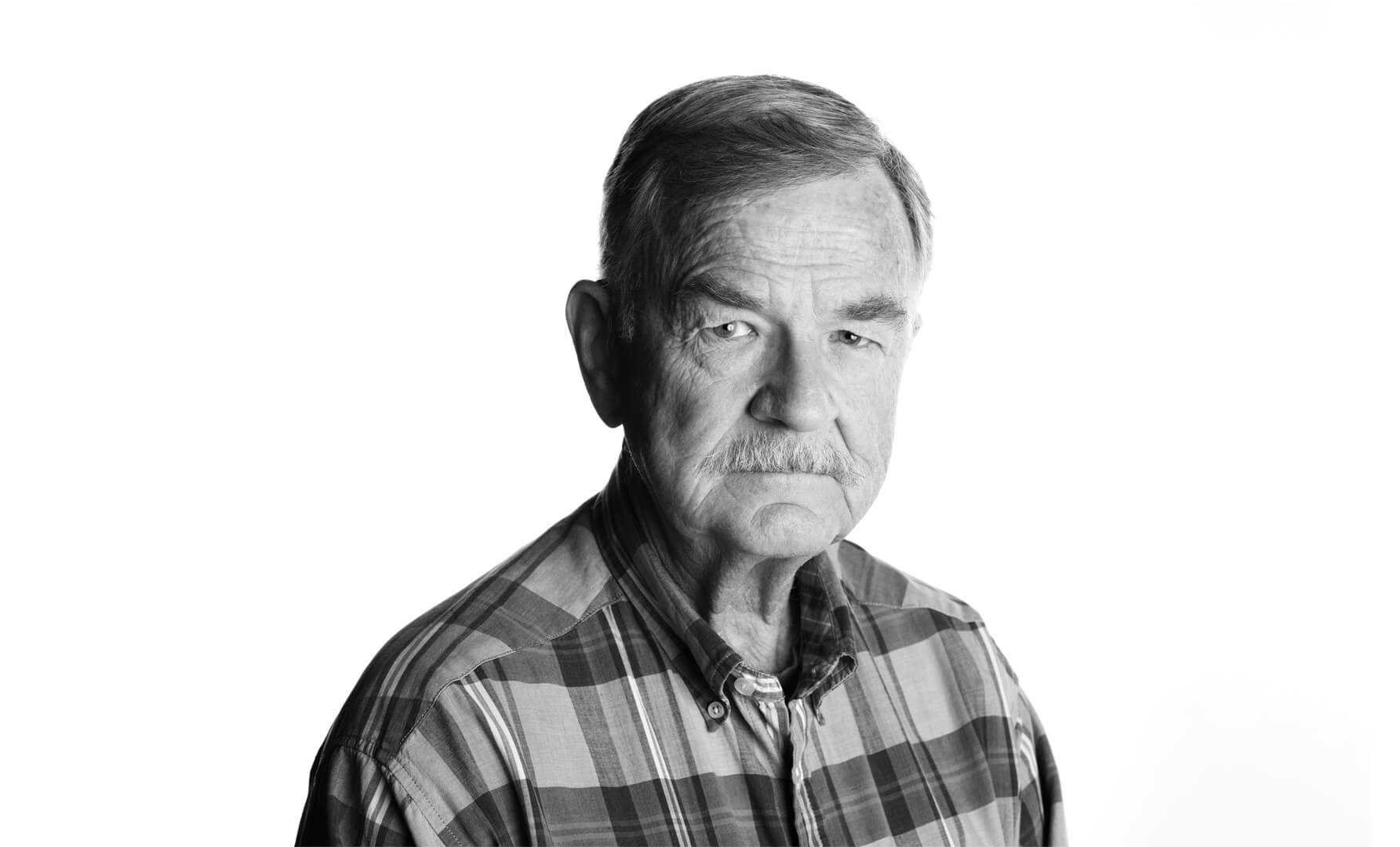 Mark McKinney was born for speed and adventure, just like his parents. As the son of a bull rider and a feisty, red-headed barrel racer named Bootsy, could it be any other way? As the story goes, Mark’s father drew the wildest bull at a certain rodeo. The “Texas Twister” promptly threw him – and he landed right in Bootsy’s lap!

His parents eventually separated, and Mark grew up around airplanes with his mother in northern California where a friend of the family owned a Cessna 195. Mark remembers his mom taking him up in the airplane when he was so small that she stood him up on the co-pilot’s seat. This way he could see over the cowling as they flew above the picturesque hills of Mendocino County and that day his love for aviation was born.

Mark was also mechanically gifted and that interest blossomed when he moved to Chicago. His step-mom tried to interest Mark in learning the equestrian art of dressage, but he was more into Harleys than horses. In due course, he began making a living working on motorcycles and raced them on the weekends.

One day a young lady came into the shop to drop off her Harley for repair. Mark learned she was engaged but she had a younger sister, Karen, who might want to meet him. Mark’s blind date with Karen led to a 50-year marriage and three children.

Mark eventually bought his own Cessna 170 after finishing his ratings at Midway Airport in 1967. He was busy maintaining his aircraft at Clow Airport outside of Chicago when he met Boyd Clow. Boyd soon had Mark working at the airport, harvesting crops in his nearby fields, and keeping the combine running when it needed maintenance. Eventually, Mark began working full-time in the shop until starting his own business in 1974.

One day he was approached by Wayne Hughes, president of Iowa Airways, a small airline based in Dubuque. Mark joined the airline to rehab old airliners and became proficient with PT6 engines. Soon, he was director of maintenance at the airline, which included busy 24-hour shifts and time away from his family. With the support of Karen, however, he was proud to raise and support his family, while doing what he loved.

After the airline closed operations in the early 1990s, Wayne and Mark partnered to form Aviation Technical Services (ATS), an aviation maintenance operation. ATS opened in 1992 at Aurora Municipal Airport in Illinois, and Wayne eventually opened an ATS location in Tennessee as well. The plan was to have an ATS in every state in the nation, but the businesses were so successful, they decided to stay with two locations.

When Revv Aviation approached ATS Illinois to become part of the Revv family, Mark instinctively knew that the relationship would be a good one. He appreciates the increased access to more personnel, space and technology, and is excited for what’s on the horizon in aviation, such as drone technology and electric engines. As always, he’s ready for the next adventure!